You may have already forgotten about Google Glass – the company released its AR device in 2013 but it kind of faded into obscurity in the last few years. However, this year Google Glass is making a comeback especially considering the rising popularity of the AR industry. In fact, there is an interesting document which shows that Google is planning to completely renovate its device.

According to the patent application, which appeared in March 2016, Google wants to make a totally different Google Glass using transparent micro-LED displays which would show AR information to users. That way, Google is going to address one of the biggest issues in the original device where the display was basically out of the user’s natural field of view. The new design will be much more comfortable and less distracting.

What’s more, the new Google Glass could transition between transparent and matte modes suiting for AR and V respectively. After Google Glass, other devices, like goggles, visors, and so on, could implement the same technology. 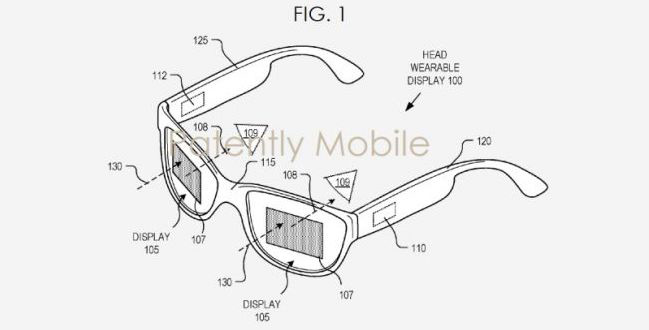