Last year, Sony unveiled FES – a watch that is basically a foldable E-Ink display. This allows it to change its colour. The device was made exclusively for the Japanese market but its second generation was expected to go global. And that is what is going to happen – Sony presented the second edition of FES at CES 2017 and it looks very interesting.
Despite being quite innovative and tech, the FES model was hardly a smartwatch and more of a fashion accessory. The device showed time and could change colours upon the tap of the user. 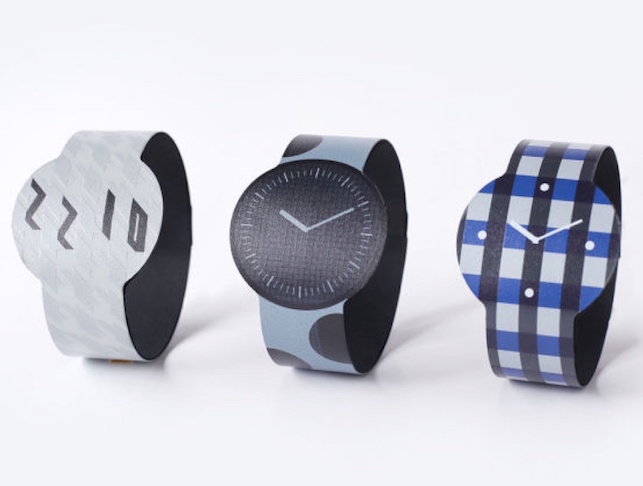 The second generation of FES doesn’t feature any major additions but the design and colours selections have changed. First of all, the watch will be practically paper-thin, which makes light as a feather and comfortable for carrying on a wrist.
Besides, there are more hues and various fashionable patterns. Obviously, E-Ink can’t boast a wide colour choice. The first model had only black and white but the second one will add blue, brown and gray to the picture. Users will be able to combine and mix various patterns and colours.
Furthermore, the watch will have 3-week battery time and complete waterproofness. Other details are yet to be announced by Sony including release date and price.

HTC U Ultra and HTC U Play Specs, Price, Deals