5 Reasons Why You Don’t Need an Expensive Laptop

When you go to the store searching for any tech device, you tend to look at their specs and numbers, and the bigger these numbers are, the better, you think, this device is. Let’s take laptops, for example. Higher resolution, wider screen, more RAM and storage – all these make a laptop better. At the same time, they make a laptop more expensive. That’s why we think that these numbers shouldn’t be so essential for a regular user. In fact, you don’t need super-expensive, feature-packed laptops and here’s why.

High resolution can be a problem.
4K sounds like a magical word that evokes excitement from everyone. Unfortunately, many laptop makers use this resolution for all models including 13-inch ones. To be honest, 4K is too much on smaller screens. The programmes that aren’t optimized won’t be even fully visible on the screen. Instead, you can buy a laptop with regular 1920×1080 resolution and not waste money on 4K.

They can be too heavy.
This issue mostly concerns gamers who think that the most expensive laptop is the best and most powerful. As a result, they end up with a heavy device which they can’t even carry with themselves. Actually, there are many thin and light gaming laptops on the market and they cost much cheaper. That’s why always search the internet before making a purchase.

Any SSD works well for daily tasks.
There are two types of SSDs: 3.0 or PCIe. The latter is faster than the former but the advantage isn’t really visible in regular, simple programmes. If you buy a laptop for working in Office and web surfing, you don’t need more expensive PCIe.

Price doesn’t mean power.
Most people think that if they buy a $1500 laptop, it’s supposed to do everything in the best way possible including high performance in modern video games. Interestingly, there are many high-end laptops without discrete graphics and they can’t keep up with many games. At the same time, you can find a speedier laptop for smaller price if you look more attentively.

Repair will cost a lot too.
Another disadvantage of expensive laptops is poor maintainability. The components in them are placed so tightly that it’s almost impossible to disassemble them on your own. Moreover, expensive models are usually designed to be as thin as possible, so both the RAM and SSD are simply soldered to the system board. Therefore, the replacement of them will cost you a fortune. 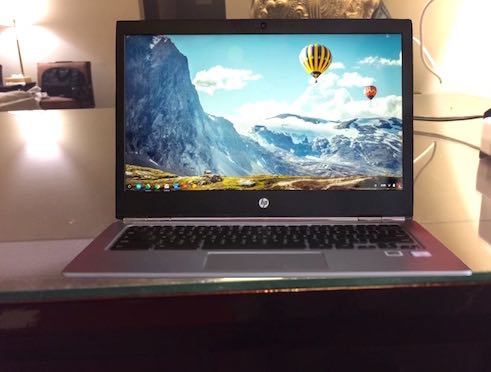 iPhone 7 Copy – How to Spot a Fake

Huawei’s New Laptop Will Be Competition to MacBook