During CES 2017 all major technology companies showcased their gadgets and innovations. Obviously, Samsung wasn’t an exception. Apart from the new Galaxy A smartphone line-up, the company unveiled a few other interesting devices which are pretty close to mobile devices. For example, a portable photo printer, called Image Stamp, was introduced at the show.

The device looks like a regular notebook or a small book but it’s actually a bit more complicated than that. Image Stamp provides seamless and quick photo printing from mobile devices. It is wirelessly connected to a smartphone or tablet, so the user only needs to select a photo he wants to be printed and the device does it for him. Plus, Image Stamp is quite special. Other photo printers tend to cut photos because of their 3:2 ratio but this one has 16:9 ratio, which means that the photos will look exactly like they do on the smartphone screen.

The device can also be used for printing other things, like business cards or bookmarks. Plus, the printer allows users to receive photos with QR codes on them. When scanned, they can lead to various information, for instance, the photo date. Image Stamp comes out in early 2017 in select markets in various colours (blue and pink). 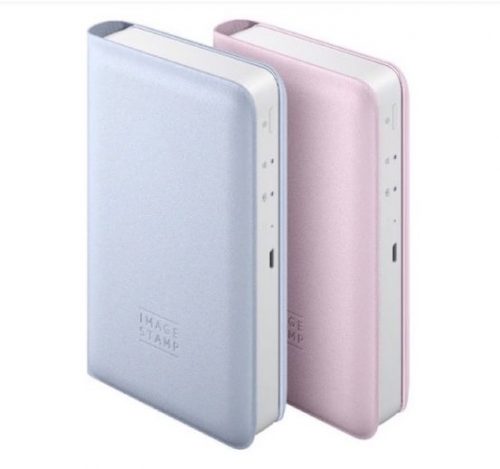 How to Choose Right Tech Blog To Post an Article