For all people, virtual reality devices still seem like a novelty that they can’t afford. On one hand, yes, the most functional VR headsets, produced by Oculus, HTC or Sony, are quite expensive. On the other hand, such companies, as Google and Samsung, have more accessible options but they are usually compatible with their own smartphones. Another example here is Xiaomi. This company is trying its best in many different segments and it also has a VR headset which we’re about to review now. 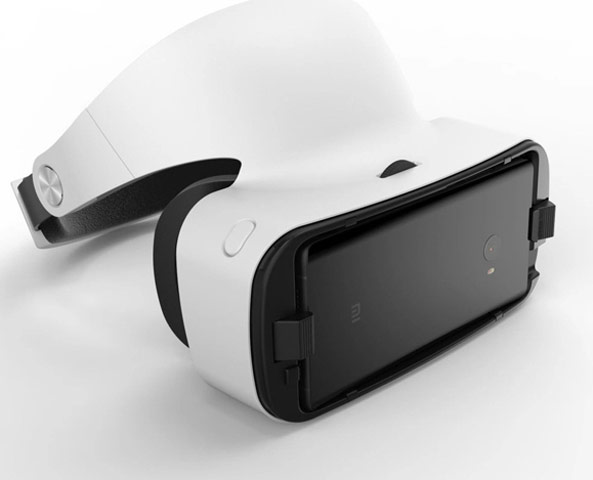 This Original Xiaomi VR Glasses Virtual Reality Headset with Remote Controller for Smartphone. The VR Glasses has two exceptional features that we liked very much. Firstly, it’s pretty functional gadget. Xiaomi VR headset has 38mm lenses with high sensitivity and 103-degree view. A built-in 1,600Hz independent motion sensor only makes the performance even more seamless. The frames are smooth due to 16ms low latency. Overall, users can enjoy a 360-degree panorama and they won’t get dizziness or vertigo. The headset is operated with a 9-axis motion-sensing controller with an exceptionally high response of 16 milliseconds. 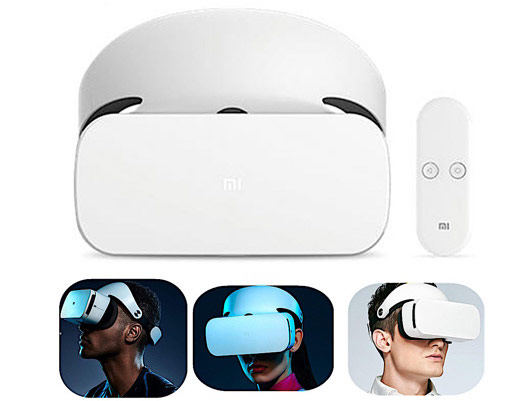 Second, it’s very user-friendly. The headset is extremely comfortable to wear due to the integrated head-wear design. The area around the lenses is also extra padded with ABS and foam for more comfort. When necessary, the lenses can also be adjusted according to user’s preferences.

By the way, keep in mind that the headset only works with Xiaomi smartphones, like Mi 5, Mi 5s, Mi 6 and Redmi Note. So, Xiaomi VR headset is actually one of the best in its category. Enjoy immersive VR experience with this headset gadget. 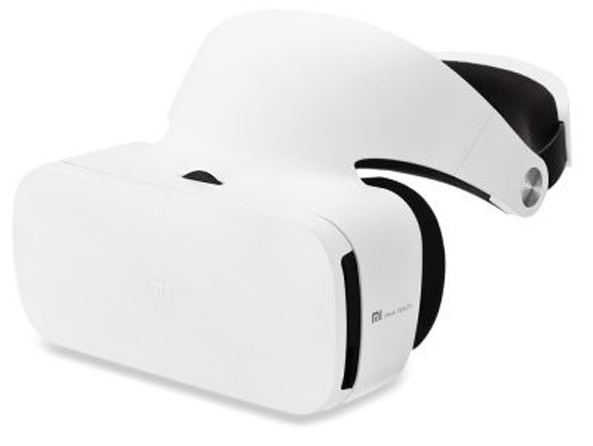