Xiaomi isn’t just a successful smartphone maker. The company also produces other interesting gadgets. This week, Xiaomi actually introduced a smart rearview mirror for car. It’s fitted with a 8.9-inch display with a pretty high resolution (1920×480) and a mirror surface which contains all the necessary information.

The device also boasts built-in GPS and Wi-Fi modules along with the 4G support. Not only that – this smart gadget even has a camera. It’s a 1/2.9-inch sensor with a wide 160-degree viewing angle and the ability to record FullHD video.

The purposes of the smart rearview mirror are quite obvious. It warns the driver if he is coming too closely to the objects behind and there’s a threat of crashing. Besides, if the driver decides to switch lanes, the mirror signals about any risks of accidents. The camera also turns this device into a dash video recorder. All footage is saved and can be seen immediately on a smartphone after downloading the special app. The device is already available in China for $145. Hopefully, it will come to other markets as well. 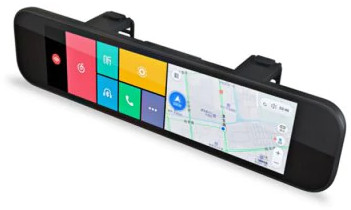 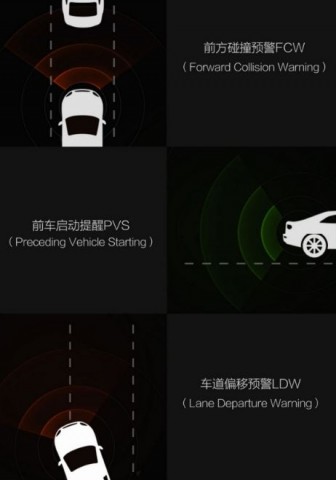 Smart Home that Powers Everything Wirelessly