The long-awaited gaming console, unofficially named the most powerful console in history, Microsoft Xbox One X, finally hit the stores. According to Xbox representatives, this is the biggest release in the company’s history. Now, the console is out in 35 countries and available for purchase.

Although power is undoubtedly the biggest advantage of the console, there are a couple of issues with the release. For instance, game developers haven’t yet learned to adapt their games to the system properly. Besides, Xbox One X won’t support VR headsets and glasses which could be a great addition to the system. 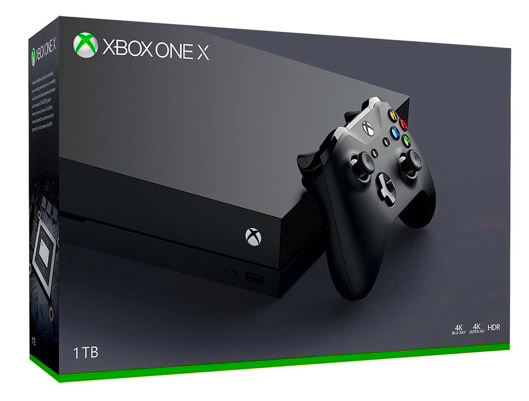