Right now, Microsoft isn’t even close to being the most popular smartphone manufacturer in the world. Sure, for the last 2-3 years Windows smartphones have gained more fame than before but sales figures aren’t very convincing.

Nevertheless, the company is determined and ready for future challenges. According to Satya Nadella, Microsoft CEO, the company is preparing an innovative, full-featured smartphone. In the words of Nadella himself, it’s going to be “the most ultimate mobile device”.

Having gotten rid of all financial burdens, Microsoft plans to create a unique product which will be different from any other on the market. In a recent interview Nadella said that the company is going to follow its own road to produce a distinctive, one-of-a-kind device for a very specific market niche. Microsoft CEO emphasised that they will be focusing on particular group of customers, when designing their smartphone.

Nadella backs such his statements with examples, like HP Elite x3 smartphone or Surface Studio all-in-one PC. Both products demonstrate how fast the company is developing and how effective it’s implementing the latest technologies in its devices.

What’s left now is the final accord – a new Windows phone, which is presumably coming out pretty soon. And we’ll see if it’s going to be as innovative and revolutionary as promised. 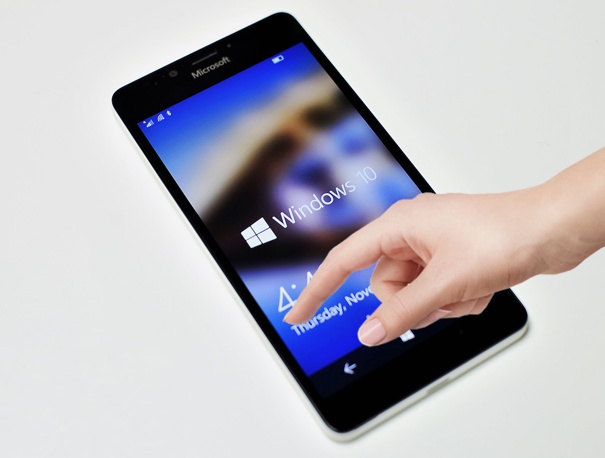