In the world of smartphone operating systems, there are only two viable players: Android and iOS. Earlier, a lot of hopes were put on Windows Mobile. Microsoft had great plans about its future smartphones but they turned out to be a fiasco.

Now, everything is even worse – Microsoft officially stops investing in Windows Mobile. According to the report published by SEC (US Securities and Exchange Commission), Windows Phone is still included in the list of invested products in Q2 but there will be no more financing in Q3. This means that we can’t expect any more serious updates for Windows Phone.

Nonetheless, the rumours about the mysterious Microsoft Surface Phone are still going around the internet. Perhaps, the company hasn’t completely given up on the smartphone market but it is very unlikely. 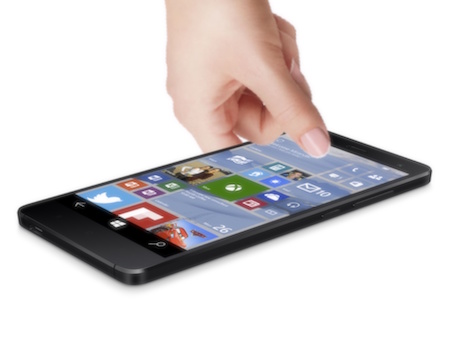 Fake iPhone 6S Made in China