Home » BLOG » Where is Highest Internet Speed in the World
BLOG

Where is Highest Internet Speed in the World

Six years ago, the American company Ookla introduced a free service Speedtest.net that analyses the speed of the Internet. Ookla experts say that their mission is to make the Internet faster by providing users with only reliable data. That’s why the experts decided to publish monthly reports which contain interesting information and comparison of Internet speeds around the world. The first report has already been published and we learned the list of countries with the fastest broadband and mobile Internet connection. 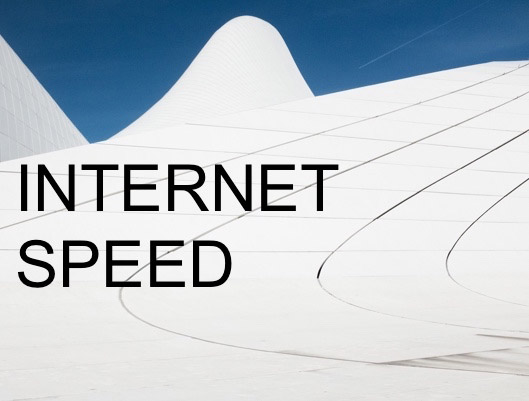 It is noteworthy that Ookla ratings also take into account if countries changed their positions on the list. So, the fastest mobile Internet connection is located in Norway where the Internet download speed even exceeds (50Mbps). In second place are the Netherlands, and the top three is closed by Hungary. On the fourth and fifth stops there are Singapore and Malta. Interestingly, Taiwan ended up on the 21st spot (32Mbps) which is actually an improvement.

Despite the fourth place in the mobile connection speed rating, Singapore is the leader on the list of the fastest fixed broadband Internet speeds (154Mbps). It is followed by South Korea, Hong Kong, Iceland and Romania. Here, Taiwan occupies the 26th spot (46Mbps). More information on both ratings is available on SpeedTest.