What Happened With iPhone 6s Batteries?

Battery malfunctions in iPhones 6s are still discussed and disputed now. If you didn’t forget, iPhone 6s users have recently complained about their devices turning off at random times. Plus, the charging was unstable and ineffective.

As the problem was heavily commented on the Internet, Apple had to do something to correct their mistake: they launched the battery replacement programme for phones, produced in September and October of 2015, and created the website for more convenience. But finally, the company disclosed what caused all this trouble.

According to the announcement from Apple, their specialists found out that a small batch of iPhones 6s, made in September and October 2015, had been fitted with a detail, which had more exposure to air, compared to allowed standards. As a result, the batteries of these smartphone models broke down earlier than others. 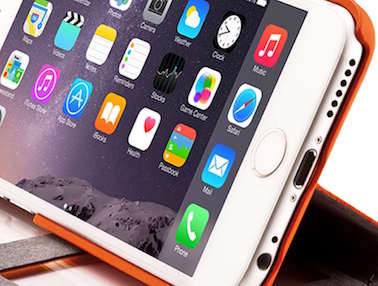