Wearables Will Be Able to Prevent Fights Between Couples

We’ve heard about different gadgets that can affect mental state of the user or somehow raise his or her mood. Actually, technologies can do more than that. Scientists from the University of South Carolina are working on special Smart Wearables that may predict arguments between people, especially couples.

The wearables are paired with a smartphone which receives all data from the sensors, alerts the user of any emerging conflict and offers possible solutions. The technology was tested in laboratory conditions. Plus, scientists asked plenty of volunteers take part in the experiment in order to collect as much information as possible. 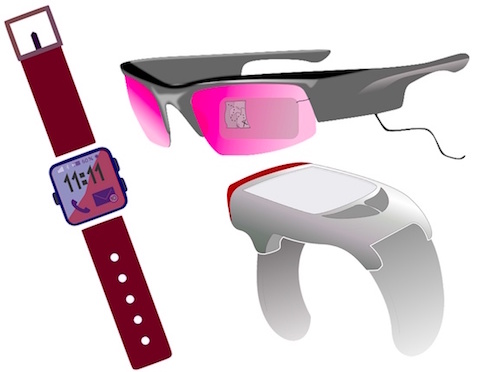 According to Theodora Chaspari, one of the project’s authors, the sensors pick up biological signals which can’t be seen by people. During tests, the wearable device recorded conversations between the volunteers and determined their content. Along with that, the sensors were tracking the body temperature, heart rate and perspiration level of the participants. In the end, artificial intelligence was able to indicate a conflict with the 86% accuracy. Scientists also use an algorithm to find ways of preventing a fight 5 minutes before it starts.

In any case, technologies continue entering our daily life and soon they will be able to solve relationship issues now. Still, even humans can’t understand humans sometimes, so it will be pretty hard for a gadget.