Wearables for Health are Not That Good Measuring Calories 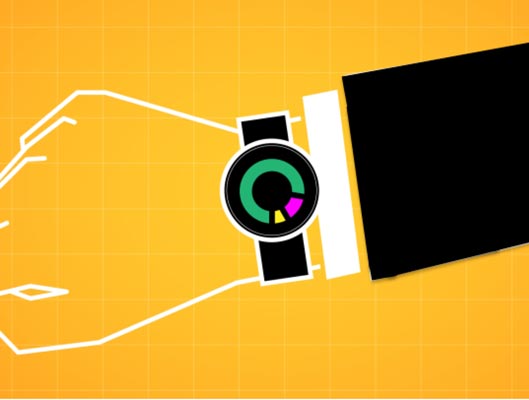 Wearable gadgets are supposed to work well health trackers. For example, one of their “specialties”, apart from monitoring heart rate, counting steps and tracking sleep, is the ability to measure burned calories. Not everybody really uses that feature and manufacturers have never claimed absolute accuracy of such measurements. But now, there is scientific evidence that wearables aren’t the best at keeping track of calories.

A group of scientists from the Stanford University conducted an experiment. 60 volunteers used different devices, such as Apple Watch, Fitbit Surge, Microsoft Band, Mio Alpha 260 and Samsung Gear S2, for measuring burned calories. The volunteers rode fitness cycle and ran on a treadmill while the gadgets were gathering data.

The results were rather contradictory. On one hand, 6 out of 7 devices measured heart rate with an error of no more than 5%, which meets the requirements for medical equipment. On the other hand, all calorie measuring algorithms, used by the tested wearables, turned out to be completely unsuitable for obtaining even indicative information. The best achieved error was 27% (Apple Watch and FitBit Surge), while the worst result was 93% (PulseOn). By the way, the percentage of error, which is considered to meet the criteria for the collection of medical information, should not exceed 10%. None of these gadgets came even close to the standard.