Virtual Reality May Soon Have Smells

Virtual reality (VR) was definitely one of the main technology trends of 2016. We saw a lot of headsets from big companies as well as other additional accessories, for example, VR-shoes. But 2017 can easily be an even bigger year for VR. The industry is being actively developed. One very interesting idea actually came from Japan where the company VAQSO VR plans to make virtual experience even more immersive. 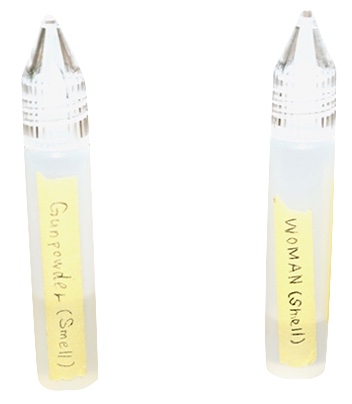 The company invented a device that could add smell to VR. This is a small gadget and it’s attached to any available headset including such big names as Oculus Rift or PlayStation VR. The device consists of few changeable cartridges which actually emit all odours. Users will be able to install five different cartridges. Depending on the VR environment that the user is in, the device will “smell” differently. For instance, outdoor activities in VR will have a smell of nature, while intense shooters will be accompanied with the gunpowder smell. 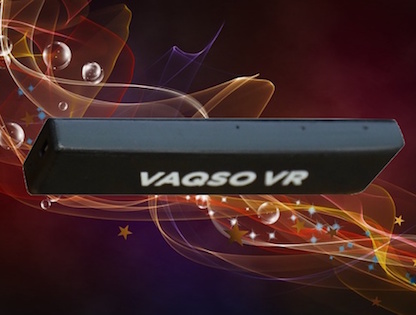 The company is hoping that the device will have a broad application range in the future. VAQSO VR will continue working on this gadget. Among probable improvements will be self-regulating aromatic power meaning the closer is the smell to you, the stronger it is. For now, the device isn’t out yet but it will probably be available by the end of 2017.

Microsoft Is Taking On E-Book Market