In the beginning, Vernee Mars Pro 4G Phablet is well-packed in minimalist white cardboard box with a USB type C cable, a quick charging adapter and a SIM card needle. Due to the fast charger, full charge from 0 to 100 % takes an hour and 20 minutes. The design of Vernee Mars Pro 4G Phablet is comparatively clean and neutral. Metal unibody reminds of IPhone 7, and the material is less prone to smudging then glossy mirror covers. Camera is generally good, with an ability to set up video resolution to 4k. 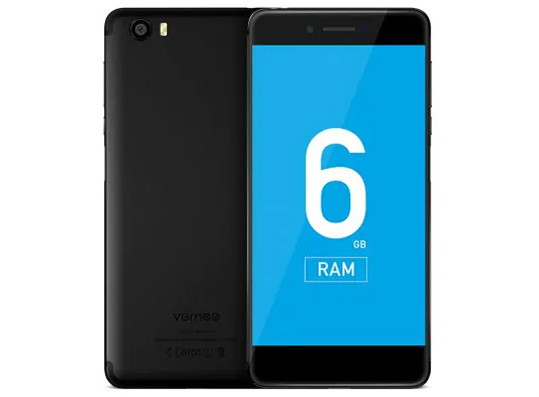 View and Buy it with best price


Secondly, the specs of this unit are insane. It is running on Helio P25 Octa Core 2.5GHz 6 hardware, with VOS based on Android 7.0 and 6GB RAM + 64GB ROM. CPU is based on Helio P25 Octa Core for 2.5GHz. 25. Memory can be expanded from 64 GB up to 256 GB with a TF or microSD card – that is simply huge. The screen supports multi touch up to 10 fingers – that is handy if you are often multitasking on your gadget, but not so useful if you are usually focusing on one task on your phone. This smartphone actually easily bears gaming, for example Dota2 or GTF 5, with no lags. Benchmrk tests also show good results. The GigBench score is 845 for single core and 3988 for multicore, and AnTuTu benchmark is 65207. Surprisingly, the phablet works lag-free even with over 10-15 apps open.
All things considered, Mars Pro by Vernee has several benefits, including great fast CPU, spacious storage (6GB of RAM and 64GB of ROM), and pretty low price. Such an appliance with huge memory and heavy duty core will serve you in studying, running your own business or blogging.