Apple has always been one of the most innovative brands on the market. Now, it looks like the Cupertino company is about to introduce a new user identification system in its devices. U.S. Patent and Trademark Office published details about the new Apple project. It describes a face recognition system which in the future can theoretically appear in Apple desktop computers and laptops. 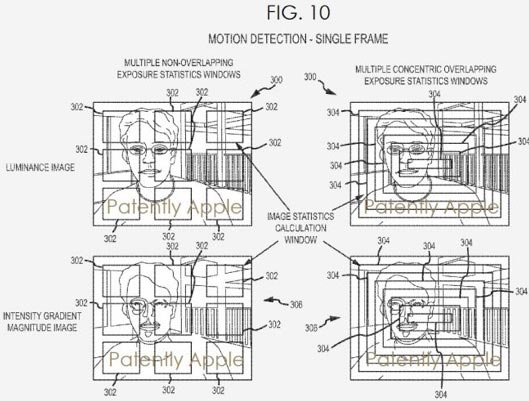 According to the information in the patent, the new system will be based on the technology of machine learning. It will allow the computer to recognize its owner in any circumstances even if the owner changes the haircut, wears glasses, and so on.

The system seems to be quite smart because it will use unique features of the face to identify the owner. Some of these features are almost imperceptible to the human eye, small mimic wrinkles, protuberances, etc. This ensures 100-percent efficiency of the system. The face will be scanned by a special camera installed in the screen of computers and laptops. Besides, the camera will be accompanied by several sensors. One of them will be a motion sensor that can scan the space and help reduce the number of false alarms in the recognition system.

We must also mention that this user identification system can also appear in iPhone replacing Touch ID. It means that almost all Apple mobile devices may have face recognition in the future.