Apple has already made their customers happy by releasing iPhone 7 and 7 Plus in 2016. The company still holds the biggest share on the smartphone market and the situation isn’t likely to change in the nearest future.
In 2017, Apple plans to release a highly anticipated iPhone 8 but some sources claim that this information may not be entirely true. According to the Japanese blog Macotakara, the big release from Apple will be an updated version of iPhone 7, called iPhone 7s, instead of iPhone 8. Some rumours suggested that iPhone 8 will be fitted with glass panels and ceramic frame. Unfortunately, this may be only a rumour. The Japanese say that the design of iPhone 7s will be quite regular and very close to 6, 6s and 7 models.

The main improvements will concern software. For example, the smartphone will have an Apple A11 processor and support wireless charging. A little less important change is a new colour option. New iPhone 7s will be available (hypothetically) in red.

There’s no confirmation of this information from Apple, so it’s hard to say if it’s believable. On one hand, this Japanese blog has a high reputation. On the other hand, it wouldn’t be profitable for Apple to stick to the older design in their new smartphone. In any case, we’ll just have to wait and see. 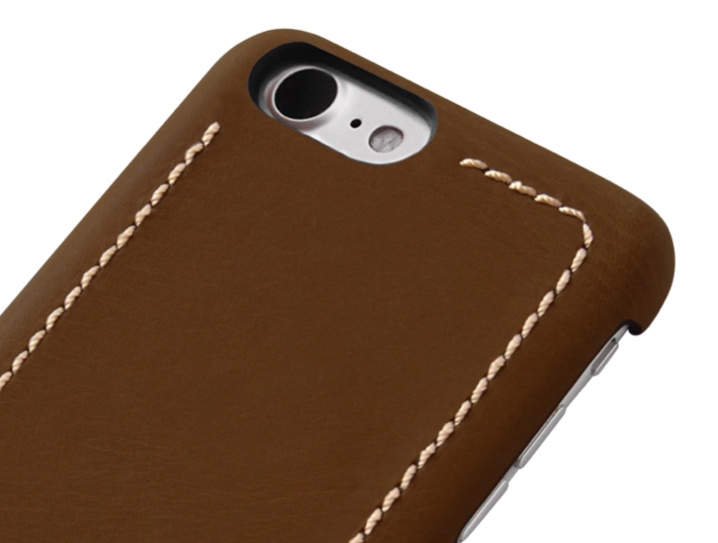