Touchscreen on Any Surface with Sony Xperia Touch Projector

Have you ever dreamed about having a huge touchscreen tablet? Well, you can’t really find an actual tablet in this size but there are some devices which could be a great alternative, like the Sony’s new projector called Xperia Touch.

This functional gadget is a mix between a projector and a smart speaker powered by Google Assistant. Whenever necessary, the device transmits image on any flat surface turning it into a touchscreen display. That way, any wall, desk or even a dining table in your house could become a touchscreen device. 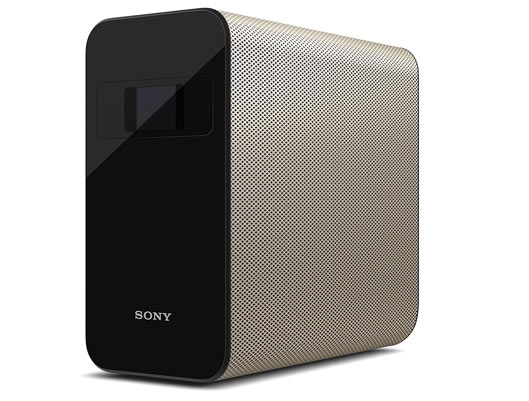 Xperia Touch is just as responsive as any other tablet or phone due to its functional 13MP camera – it follows all your movements and captures them. In fact, you won’t even need to touch the surface – instead you can just wave your hand in front of the camera. As for the size, Xperia Touch projects a 23-inch display on smaller surfaces but it can expand to 80 inches for showing movies or games. But keep in mind that the image isn’t exactly bright – only 100 lumens. Still, at least this will positively affect the battery life. In any case, the device seems to be quite impressive considering its futuristic capabilities. For $1700, you can have some fun with a huge touchscreen tablet.

Apple Will Make a Flexible iPhone