Consumer electronics company Toshiba launched a new device, called Canvio for Smartphone. The main its feature is functionality – the gadget combines data storing and charging capabilities. When connected to an Android smartphone or tablet, Canvio for Smartphone is able to create back-up copies of files on these devices. Besides, it serves as an external battery which allows users to charge up a smartphone and transfer files from it simultaneously. 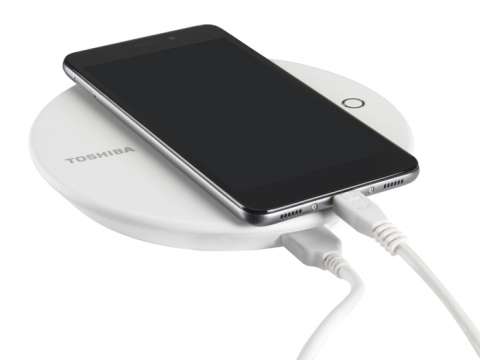 Toshiba representatives claimed that this device would be immensely practical nowadays. People often lose or break their smartphones or tablets without backing up data on them. That’s why the risk of losing valuable files permanently increases drastically. Plus, smartphones tend to lose their charge quite fast. So, engineers at Toshiba to bring this two essential functions to their creation. 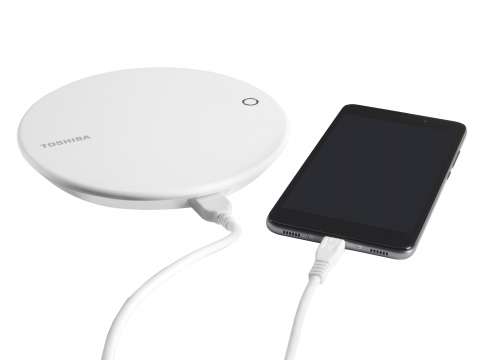 Creating back-up copies is now as simple as possible. Every time when an Android device is connected to Canvio for Smartphone, it copies or updates all files automatically. Users only have to switch on the special mode in the accompanying smartphone app. The app gives you access and control to all files on your gadgets. In addition, Canvio for Smartphone is very useful if you have two or more Android devices. You’ll be able transfer files from one device to the other without any inconveniences.

Another feature of Canvio for Smartphone is charging. When connected to a PC via USB-A or USB-C ports, it works as an external battery. 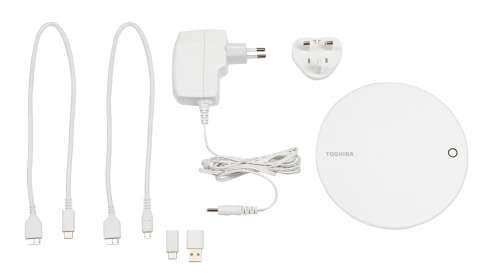 Most Productive and Popular Smartphones