Today, you can find millions of YouTube videos that have been shot on dash cams. Of course, they can be a source of entertainment but they are popular for other reasons. The footage on a dash cam can be a decisive evidence if you had an accident and it’s not your fault. Instead of trusting the police, you can rely on a simple video which doesn’t lie.
The amount of dash cams on the market is abundant. Whether you’re looking for something simple or more advances, the choice for you is rich. That’s why we’ve picked 5 best dash cams from different categories. 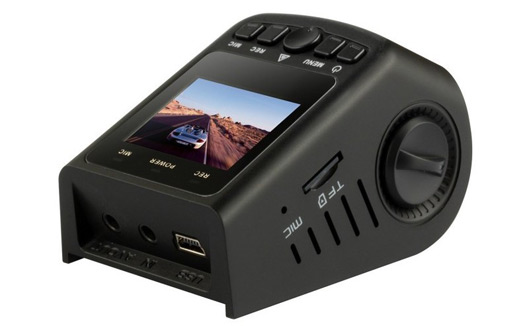 This dash cam is quite a highlight among the budget models. For the price around $40, users get HD video support, a convenient 2.4-inch screen and maximum reliability. Many cheap dash cams are very fragile but Intego VX-295 is an exception. 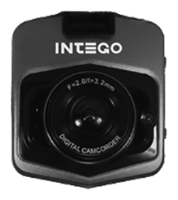 For a slightly bigger price ($46), this dash cam has a lot to boast about. The lens has a wide 170-degree angle, the video is recorded in FullHD and it doesn’t even take much space on a flash card because the footage is converted into the .mov format. Along with its compactness and light weight, Blackview Z3 is perfect for any road and any car. 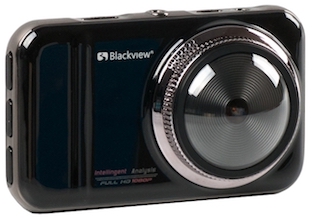 This device looks more like a photo camera and it costs much more – $170. That’s because it has a lot of new features: a CMOS Sony sensor, optical stabilization, a powerful processor and 1080p video support. It even has an HDMI, so all footage can be watched on big-screen TV sets. 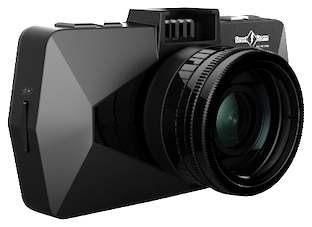 This device is quite different to others because the cameras here are connected to it, while the device itself can be put into the glove compartment. It means that you can install cameras anywhere you want. Other than that, Axiom Car Vision 1100 has fantastic video quality due to the CMOS sensor and long battery time due to the 1 400mAh battery. 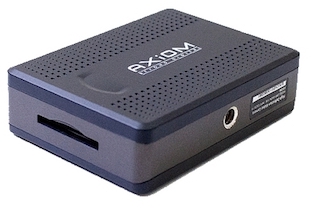 This device is all about multi-tasking. It is built into the rearview mirror but it’s also a rearview camera, apart from being a dash cam. Plus, it works as an FM-transmitter and radar detector. Lastly, TrendVision aMirror runs on Android, so it supports additional software.