Smart glasses are really a thing of beauty. Despite their size, they are basically wearable computers – they pick up various data due to built-in sensors. A lot of big companies make these gadgets but users now can even transform their regular glasses into similar devices. For that, there is a product called Kai from the company Glimpse Wearables.

Kai is a small smart gadget which is attached to the temple of the glasses. It’s fitted with a microphone, so Kai is operated by voice commands. Just for that, this little item has a special, proprietary voice assistant called Houndify. It gives users access to all sorts of features which are usually available to smartphone or tablet users. 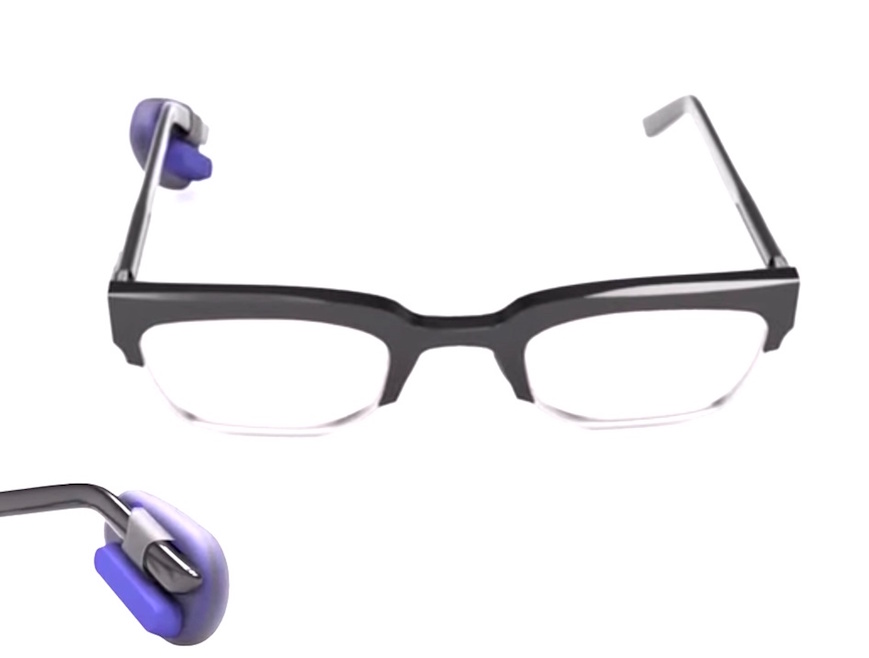 For example, Kai helps the owner make a phone call, send a text message, search for answers to any questions in the Internet, control smart-home devices, and so on. Not only that – like a smart speaker, Kai displays news or weather upon a vocal command, counts calories burned or serves as a reminder for the owner. Besides, Kai is equipped with bone conduction audio, which protects your conversations from being overheard.
Obviously, Kai comes with an accompanying app. There, you’ll find all settings, controls or health data. Kai is available for orders.