If you’re into innovations, you probably heard about the company Tesla, specializing in electric cars manufacturing and solar energy storing. Starting from 2010, the total revenue of Tesla grew from 117 million to 7 billion dollars. Plus, Elon Musk, CEO of Tesla, always comes up with different innovative ideas. 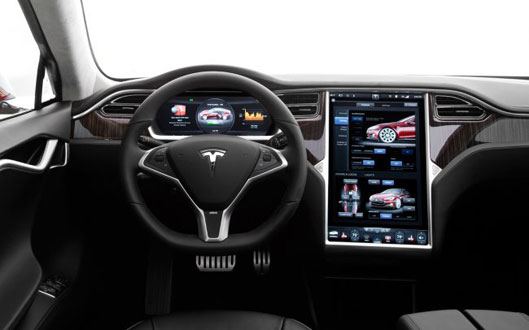 The most recent one concerned music in all Tesla cars – Musk wants to create one streaming service for all company’s vehicles. He began negotiations with major music labels. According to representatives of some of them, the service will be exclusive to all owners of Tesla electric cars. According to rumours, Musk is going to start with integrating the Internet radio into the multimedia system, and then develop the idea to a full-featured music service. At the moment, the owners of Tesla cars have free access to Spotify Premium, but, apparently, the use of this service didn’t justify itself.

Now, Tesla cars have an Internet connection and are equipped with a modern on-board computer with a large display. However, due to the lack of own ideas, the company has to use music developed by other companies. Moving to its own music platform would reduce Tesla’s costs – the company could save a lot on royalties without overpaying to third-party developers.