This new Smart Home Sony robot was first time demonstrated MWC trade show last year, and since recently it has been already demonstrated in action in the context of IFA event in Berlin. The robot can act as an intermediate between the user and “smart house”, having previously connected to an audio system, TVs, smartphone, computer and coffee machine.
You have just to call the robot and to tell him what cup of coffee you actually prefer at the moment. Then you just need to put your cup into coffee machine and then to go to mind your own business, and the robot will make the rest for you. The robot is complete with camera, microphone and touch screen.

Though it’s hard to say, that the skills of these robots will significantly save the time of the owner, as the Sony xperia Agent is actually unable to carry the coffee cups, but it works with the help of digital assistant, similar to Siri or Cortana, which makes possible for the user to assign a task to the robot. For example, you may ask the robot to check out the calendar for some urgent matters or even to dial somebody’s number.

Nothing out of the ordinary, isn’t it?

And furthermore, the robot is complete with amazing animated eyes and is able to dance to music. And though the last two points don’t make the robot’s work much more efficient, but it looks pretty well. 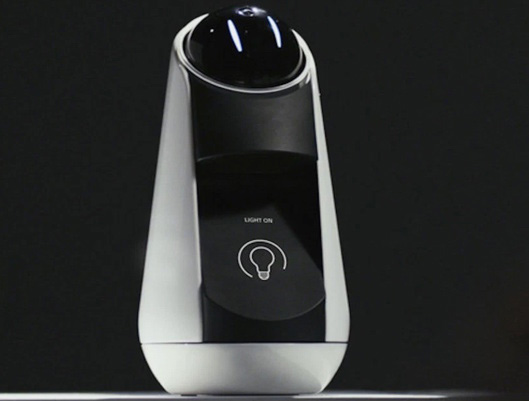