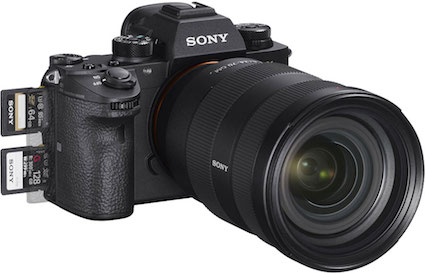 One of the products that we always associate with Sony is a photo camera. Thankfully, the company doesn’t stop making new ones. Just recently, Sony announced a new flagship camera called Alpha A9.

A9 might be the most powerful mirrorless camera that Sony has ever produced. At the core of this camera there is an improved BIONZ X processor. The main thing about it, though, is a full-frame 24MP CMOS sensor. Of course, it has fewer megapixels than Alpha 7R II (42MP) but A9 stands out for other reasons. First of all, it can take photos in RAW format at 20fps due to a speedier processor. Secondly, A9 provides 1080p video recording at 120fps. Sony also mentioned that the camera supports 4K resolution.

Other features include an advanced autofocus system, 5-axis stabilization, a bigger battery, a Ethernet port for synchronization with a PC, and two SD-card slots for more memory.

As for the release, Sony Alpha A9 comes out in May for the U.S. market and in June for Europe. The expected prices are quite high – $4500 and €5300 respectively. Still, photo enthusiasts know that quality comes with a price and this camera is all about the quality. 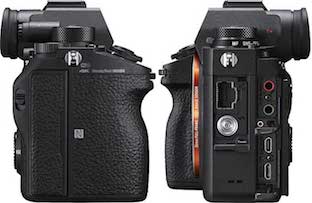