Vinyl records reached the peak of their popularity again. Although the 80s are already gone, the current sales of vinyl records are growing around the world. For instance, in seven last years, 17.2 million records were sold in the USA. This retro style attracts people not only for aesthetics but also for unique sound that is highly appreciated by all music enthusiasts. This interesting tendency on the audio market makes the biggest companies consider returning to the vinyl. The brightest example is Sony – the Japanese tech company decided to make vinyl records again after a 30-year break. 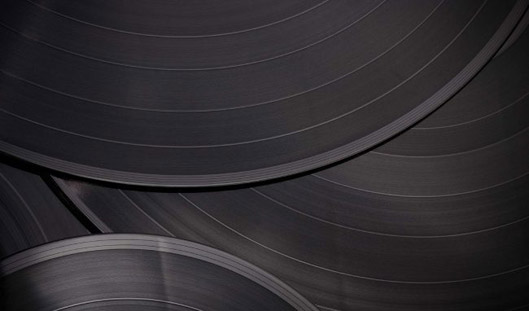 Sony plans to start the production in March 2018 at the factory department of Sony Music Entertainment. Interestingly, the last record produced by Sony happened in 1989. After that, the audio market was taken over by CDs and the era of vinyl seemed to have come to an end. But time showed otherwise.

The increasing popularity of vinyl records made electronics companies release modern turntable players. Right now, it’s possible to find quite innovative devices, like the one when the record levitates over the player or a compact player that can fit into a backpack. Now, when the vinyl records are coming back, the players will be in demand again.