Smartphone Will Be Used as Passports in Dubai Airport 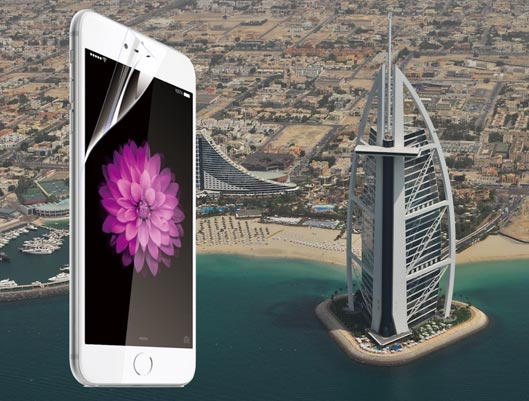 According to the UAE media, people, departing from the terminal 3 of Dubai International Airport, will now be able to use smartphones instead of passports while passing the control procedure.

A new technology, which will soon be available in all airport terminals, was integrated into the mobile application Smart UAE Wallet. The app can store the information from a passport and boarding pass. In order to use it, passengers will need to go through the special Smart Gates with their smartphone and press the finger to the scanner for identification.

As the developers believe, the application of the new system will reduce the time of control for each passenger by 9-12 seconds. In addition, the technology will ensure the security of passport data and other documents. In the future, the system is planned to be improved in such a way that all residents of the UAE wouldn’t have to show documents in any government institutions – all information will be stored in the bar code of the mobile app.

In fact, this isn’t the first innovation in the Dubai International Airport. In May, the first robot policeman started working in Dubai. He can communicate in six languages, including Arabic and English, and can also recognize gestures at a distance of up to one and a half meters. Hopefully, these technologies will be used in other cities as well.