As promised, the Chinese company Gionee presented their new flagship smartphone S9 on the 15th of November. So far, only Chinese customers may pre-order the device which will be available on the market on 25th of November. There will be three colour choices – Gold, Rose Gold and Black.

The most impressive feature of the S9 is its cameras. It actually has dual rear cameras: 13 MP with 5 MP. Working together, both cameras provide clearer and more colourful images. The frontal camera is also very good – 13 MP with a Selfie flash feature, timer and several effects makes all your selfies as vivid as possible.

On the back side of the S9 there is a fingerprint scanner which provides a few useful safety features – users will be able protect their documents and apps with a fingerprint or even create a “private space” where all the valuable information on the phone may be securely stored.
All other details, regarding the price and other, will be known after the launch on November 25. 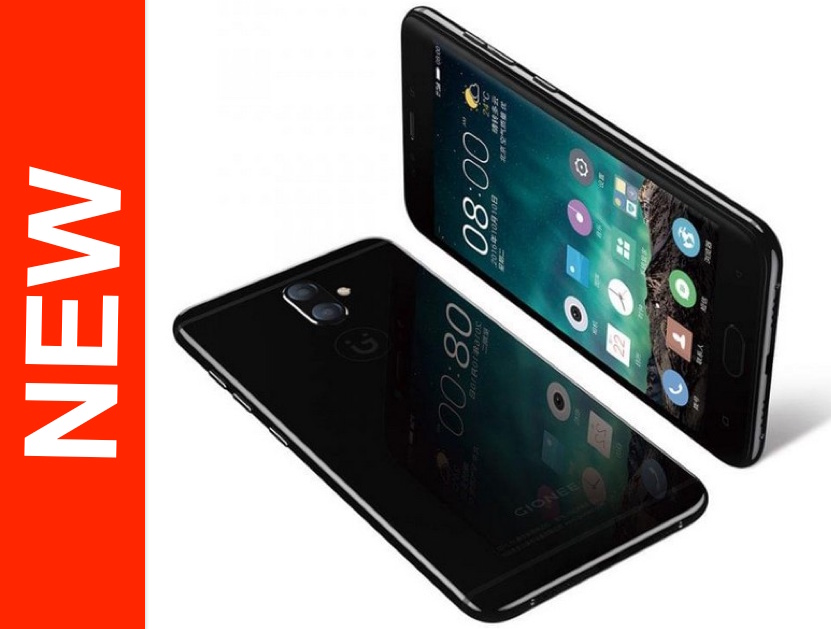 Simple and Good Earphones for Audiophiles