Lithium-ion batteries are widely used in modern mobile devices. Their popularity can be explained by their lightness, compactness and energy efficiency. But sometimes, lithium-ion batteries have malfunctions and often they catch fire or explode. No smartphone is completely safe from that, there were cases of exploding iPhones, Xiaomi phones, Samsung Galaxy smartphones, especially the notorious Note 7. But why does this happen?

The main reason is that manufacturers try to outsmart each other. Every company tries to break the limits and create the quickest or the most powerful battery, often forgetting about reliability. According to scientists, the maximum service life of lithium-ion batteries has already been reached and it will be hard and even dangerous to make it bigger or longer.

There’s also a scientific explanation for that – any lithium-ion battery has two electrodes on both its sides: cathode and anode. During charging, lithium ions travel from cathode to anode through the electrolyte. While the battery is used, they travel the opposite way. Cathode and anode don’t come in touch with each other, so they are separated. If they have a contact, the collected energy will go inside the battery, not to electrodes. The result: short circuit, electrolyte overheating and explosion. Short circuit can be caused by many reasons: external pressure, charging with too much current or at low temperatures and even quick charging. That’s why when manufacturers try to make charging faster and more intensive, it may lead to serious problems.

Fortunately, short circuits and explosions can be avoided. Scientists are working on non-flammable electrolytes. Some experts advise not to use quick charging – that lowers the risk of catching fire. And of course, it’s important to always use original charging devices and stay away from fake chargers.

In conclusion, we should say that battery malfunctions are common today but they aren’t critical. One incident doesn’t mean that all models have construction flaws. The problems can appear because of other factors. Therefore, users must take care of their devices and buy mobile accessories from trusted stores. 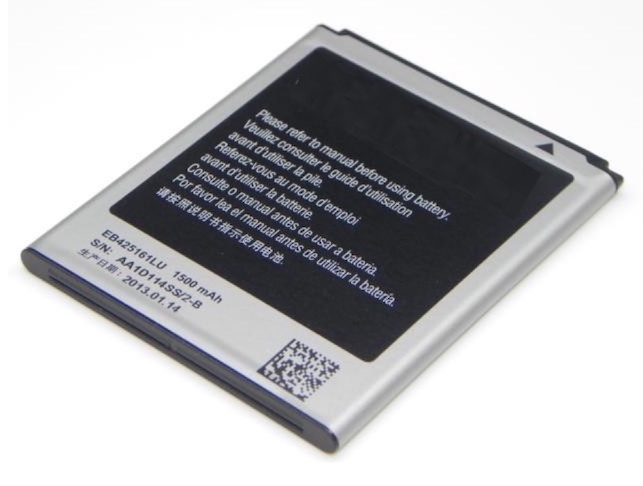