The third quarter of 2016 showed quite interesting results on the wearable market. According to International Data Corporation (IDC), smartwatches, including the most popular Apple Watches, had a serious decrease in shipments during the Q3, whereas wearables gained 3.1% in the same period of time. The amount of their shipments is estimated at 23 million.

IDC researchers state that regular wearables (fitness bands) took 85% of the market due to this growth. The tendency will continue during the Christmas holidays and in early 2017. It may be the beginning of fundamental shifts in the wearable market, according to one analyst from IDC. It’s clear, he adds, that customers now go for simpler, basic fitness devices rather than complicated and multi-purpose smartwatches.

The first position on the list was taken by Fitbit. The company’s 5 million shipments and 11% growth are very convincing. IDC expects the company to stay on top of the list in the nearest future. By the way, Apple is only fourth (after Xiaomi and Garmin) but that’s not the worst part. The company had a drastic, 71% decrease in Q3 despite the release of Apple Watch Series 2. According to IDC, the main reasons for that are “an aging line-up and unintuitive user interface”. 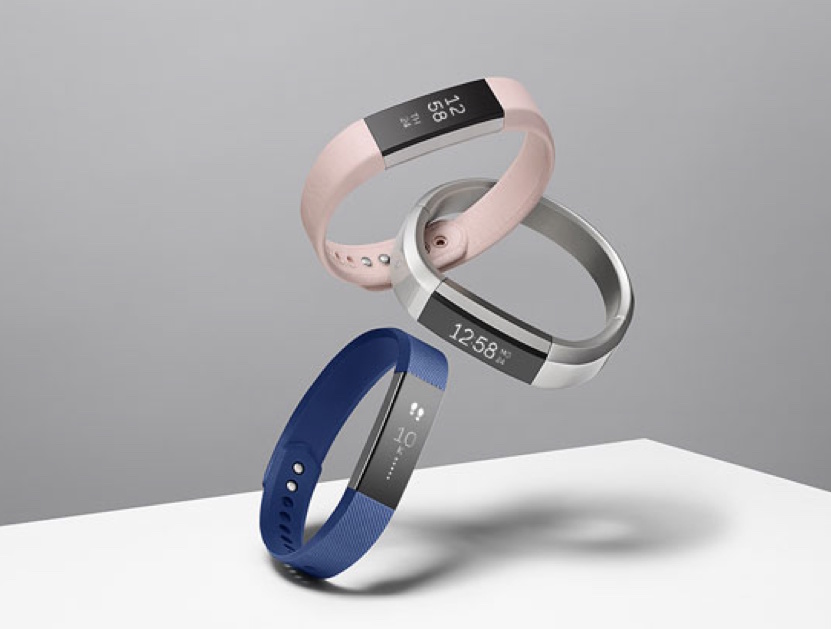