We’re getting quite used to having all kinds of smart gadgets around us. But while some of them can be rather pointless, there are others which make life easier and even save people’s lives. For example, French scientists invented a thermometer in the shape of a pill which can be essential for diagnosing dangerous diseases.

The gadget is called e-Celsius and was invented by BodyCap. E-Celsius is a wireless device with tiny size and a pill-like shape. Such thermometer can stay in a human body for 3 days. While being there, the gadget sends body temperature measurements to the special app every 30 seconds. E-Celsius is highly accurate and sensitive to any temperature variations. Plus, it has a programmable temperature limit – if the number exceeds it, the gadget will send a warning message. 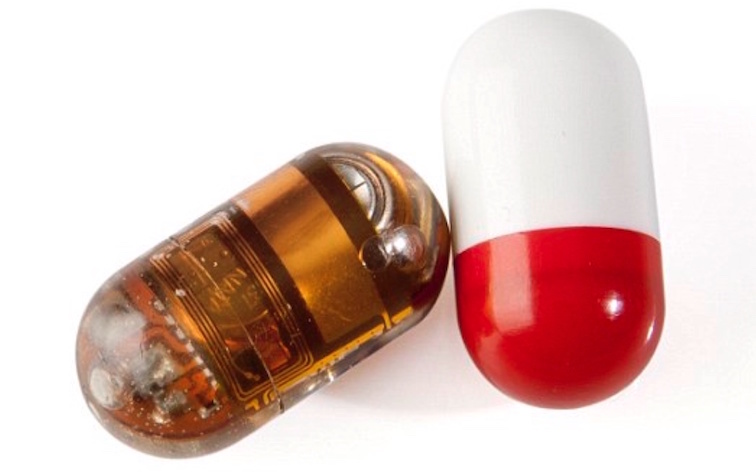 During medical experiments, E-Celsius demonstrated impressive precision, higher than any other methods of temperature measuring. Scientists added that such thermometer is a necessary item for people with compromised immunity who are more subject to infections. It can be the elderly, patients after organ transplantation or people with immunity diseases. Once the smallest temperature is observed, people can be cured immediately before other symptoms occur.