Obviously, it’s not a secret that Microsoft isn’t that concerned about the smartphone market today. Even the head of the company Satya Nadella admitted that they are gradually losing positions in this segment. The facts speak for themselves: Microsoft hasn’t released any smartphones last year, the Windows smartphone share on the market fell below 1% and among them only 16% belongs to Windows 10 Mobile devices.

Unfortunately, this isn’t over yet. According to the Microsoft financial report for Q4 of 2016, the Lumia smartphone sales revenue dropped by incredible 81% compared to the same period of 2015. There were no exact numbers given but they aren’t that hard to calculate. Considering that Microsoft sold 4.5 mill. Lumias in Q4 of 2015, it turns out that during Q4 of 2016 less than a million of smartphones were sold by the company. 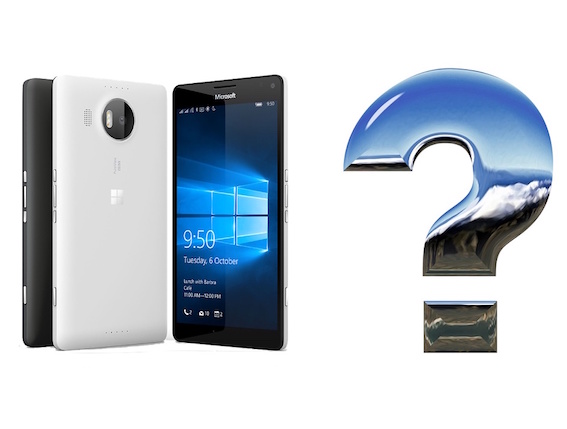 Despite this unoptimistic and quite disappointing news, the Redmond company doesn’t plan to give up on the smartphone market permanently. Microsoft keeps filing various patent applications, for example, foldable smartphones. Besides, the fans are eagerly waiting for a mysterious Surface Phone. Nadella has already confirmed that this smartphone exists and another company representative said that Surface Phone will create a new type of mobile devices.