It seems that scientists will never come to an agreement on how video games affect our mental health and brain work. Are Video Games Harmful? While some argue that games have negative influence, others believe that they improve attention and short-term memory. What’s more, scientists from the University of Montreal conducted another study which was centred on the impact of shooters on the brain. And gamers won’t be happy with its results. 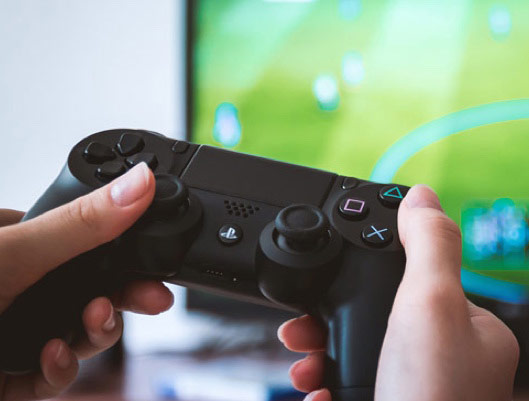 The volunteers, who decided to take part in the experiment, were offered to play for a long time various shooter games, like Call of Duty, Killzone and Borderlands 2. The total amount of time spent playing the games was 90 hours. As the study showed, shooters stimulate a part of the brain called caudate nucleus           . It helps gamers navigate in virtual space. However, at the same time the cells of hippocampus die, and hippocampus is responsible for memorizing and coding of the surroundings. Interestingly, this only applies to shooters. Among the participants of the study, who played other games, like Super Mario, the results were more positive – there was a growth of gray matter in the hippocampus.

Last month, researchers from the National Fund for the Support of Science, Arts and Sports Nesta conducted their own research which showed that computer games develop creative inclinations. Based on a survey of 10,000 UK residents, it was determined that players draw, read, travel and visit cultural institutions more often than other people.