First smartwatches from Samsung appeared long before Apple Watches. Unfortunately, they weren’t very much successful. The same went for a few next devices from the Korean company. Nonetheless, Samsung made some really functional and beautiful smartwatches. Their Gear S3, Gear S2 and Gear Fit 2 drew quite a lot of attention. But now, there’s even more attention because from now on, all three devices work with iPhones.
Before that, Samsung made smartwatches for a team-work with Android devices. Despite that, Samsung refrained from using Android Wear on their products, preferring the Samsung’s own Tizen operating system. Now, though, the list of compatible smartphones has expanded. Anyone, who likes the design of Gear S2 or S3 and owns an iPhone, won’t have any problems with connecting both devices with one another. It can be done with a special app, called Samsung Gear S. It’s already available in AppStore.
After downloading and starting the app, the user must follow a few instructions to connect his Samsung wearables to an iPhone. Samsung warned customers that not every smartwatch feature will be available on iPhones. For proper functioning, models from iPhone 5 are required. In this case, the minimal list of features includes activity tracking, heart rate monitoring and calorie measuring.
Anyway, the news about expanded compatibility for Samsung smartwatches is quite optimistic. Now, the Korean company can be oriented on another audience – iPhone users. 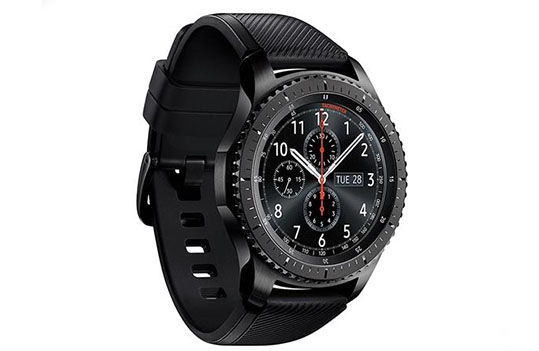 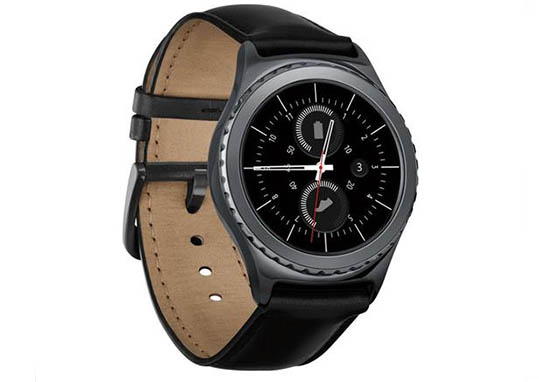 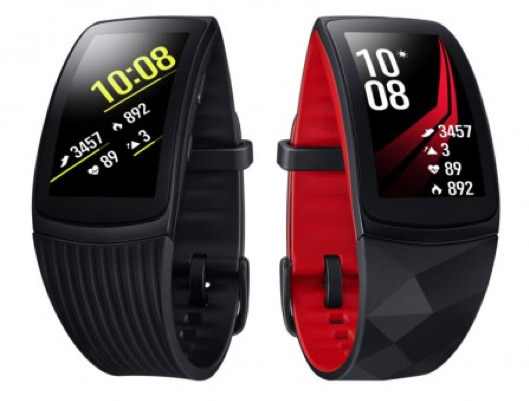