The flow of rumours about Samsung is inexhaustible. There has been a lot of talks about Galaxy S8 smartphone, its design and specifications. Now, it seems like this smartphone will take another important role. Having officially refused from further production of Galaxy Note line-up, Samsung has finally found a solid replacement. According to journalists from SamMobile, referencing company’s representatives, it will be the upcoming Galaxy S8. Therefore, Samsung will fit S8 with a sensitive display with S Pen stylus support and corresponding software.

Apparently, with this decision the Korean company is trying to justify the fact that the diagonal of S8 will be increased to 6.2 inches. Plus, the stylus won’t be integrated with the body of the smartphone – it will be become an additional accessory, available for extra payment. Consequently, Samsung plans to unify the overgrown line-up of flagship smartphones, which is especially important considering the recent Galaxy Note 7 debacle. Besides, there is a more obvious reason – the company wants to get additional income.

Earlier, journalists said that Samsung planned to reconsider the Note line-up despite its initial success. While working on a new phablet, the company wanted to create a whole new platform without using any plans on Galaxy S8. In any case, we’ll find out everything already in spring. 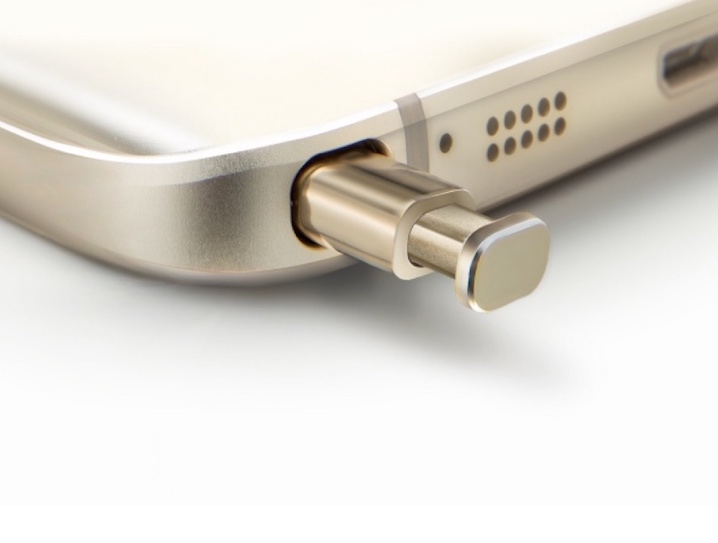