Oculus, one of three leader companies in virtual reality segment, doesn’t seem to give up. Despite rather low sales of their current VR-headsets, Oculus representatives say that they plan to develop and perfect the technology even further. Earlier, the company has shed some light on the new version of Rift – apparently, it will be a wireless headset. But now, there’s another piece of information – future Oculus VR headsets may feature an eye tracking technology.

It became obvious after the company had acquired a Danish startup, called The Eye Tribe. The startup is engaged in research and experiments in eye tracking. For example, The Eye Tribe has been working for a long time on a software environment that could allow eye tracking control of mobile devices, smartphones, tablets or laptops.

The prospects of this technology are huge, especially for the VR market. Headsets, fitted with eye tracking, will be operated with maximum simplicity – people will be able to control the menu or settings just by looking at them. This would be extremely helpful for the disabled. People with certain physical limitation will be able to type text or browse the Internet using only their eyes. The technology can potentially open the whole new segment for Oculus, so this acquisition is a big success for the company. 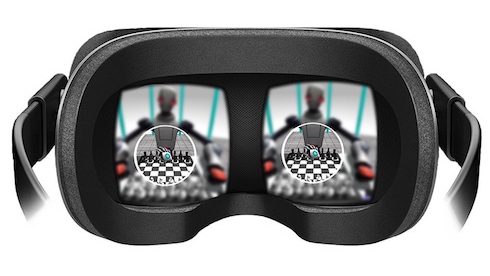