Home » BLOG » All About Smart Bands and Smartwatch Market
BLOG

All About Smart Bands and Smartwatch Market

Smartwatch market isn’t having the best time right now. Big players, like Apple and Samsung, are selling less devices, while smartwatch or Smart Band wearable brands, like FitBit, are becoming more and more popular. But it doesn’t mean it’s all bad news. Considering modern circumstances, some companies are lowering prices on their products, so we may see more affordable deals out there. Plus, the prices have always been a bit of a disadvantage of almost every smartwatch.

One of the first smartwatches to get such a price cut was second-generation Moto 360. The device is currently sold at Verizon for $200 – a $100 less than its previous price. There are a couple of reasons why customers might like this offer. Firstly, LG, Huawei and Lenovo aren’t planning to launch any smartwatches in the nearest future, so this Moto 360 may be the last one for a long time. And secondly, this smartwatch will be compatible with the soon-to-be-released updated version of Android Wear. As we’ve written before, Google plans to launch Android Wear 2.0 in early 2017. 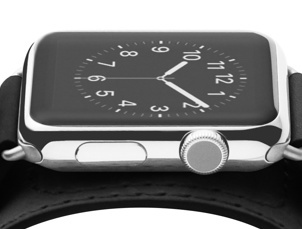