The start-up PocketLab successfully launched a campaign to raise funds for its new device called PocketLab Air. The gadget has one specific purpose – to measure the level of air pollution.

A portable device weighing about 150 grams is capable of measuring air temperature, humidity, pressure as well as carbon dioxide, ozone and particulate levels. The resulting data is transferred to the user’s smartphone via Bluetooth and available in the cloud storage of the mobile app. 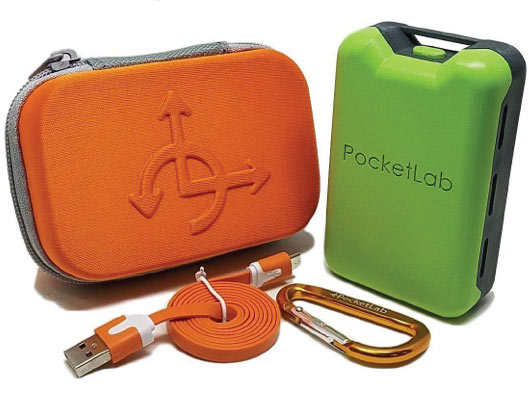 According to the creators, PocketLab Air can serve for people who are interested in air pollution and climate change. Besides, it can be helpful for educational purposes as a source of open data from around the world for scientists and their projects.

As of now, the gadget already raised enough for starting the mass production. PocketLab Air Gadget Portable Air Pollution Monitor is available on Kickstarter for $198 with first deliveries starting in October 2018.