The PC market isn’t as successful as it used to be. The shipment decrease has been going on for a long time now – already 5 consecutive years. According to IDC and Gartner, in 2016 the amount of shipped devices was around 260-270 million. That’s a major fall compared to 365 million PCs in 2011. 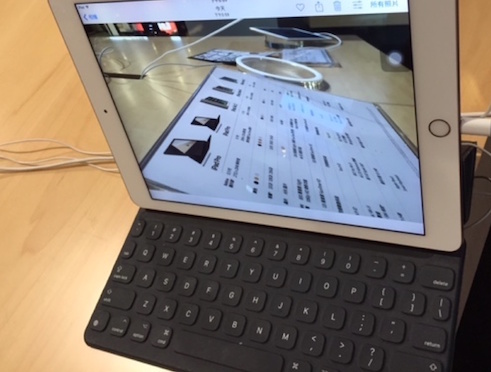 So, what are predictions for the future of PC industry? The USA have witnessed a slight growth in shipments in 2016 but the tendency isn’t likely to catch one in other countries. Actually, analysts from Gartner and IDC have different takes on this matter. Gartner experts say the PC market is currently stagnating, so there’s shipment increase expected. On the other hand, IDC analysts claim that the market is “getting on its feet” and gradually stabilizing. One of IDC’s experts Loren Loverde referenced the shipment figures of Q4, 2016. He said that the numbers may speak of upcoming recovery for the PC industry in both commercial and consumer market segments.

In any case, it’s almost impossible for the PC market to return to 2011 numbers when the industry reached its peak. All experts are very careful with their predictions but one thing is obvious – the decrease isn’t as fast as before. That may stem from the fact that the demand on tablets and smartphones is also slowing down. Consequently, many companies, like Lenovo, Dell or HP, are hoping to “revitalize” the PC industry.

Despite the overall laptop sales decrease, Apple MacBooks have positive results – they are showing consistent growth on numerous markets around the world.