Pay for Purchases with a Smart Ring

Payment methods are becoming easier and easier. Now, we don’t even have to take our wallets out. Thanks to Apple and Samsung devices, people can pay for their purchases with a smartphone. However, there is an even more precious way to do that – with a ring.
The first contactless payment ring, called Kerv, became available in the UK for around £100 ($120). This smart ring can literally allow its owners to pay with a finger instead of pulling out a credit card or cash. Using Kerv, people can pay for various things, including regular shopping or public transport. 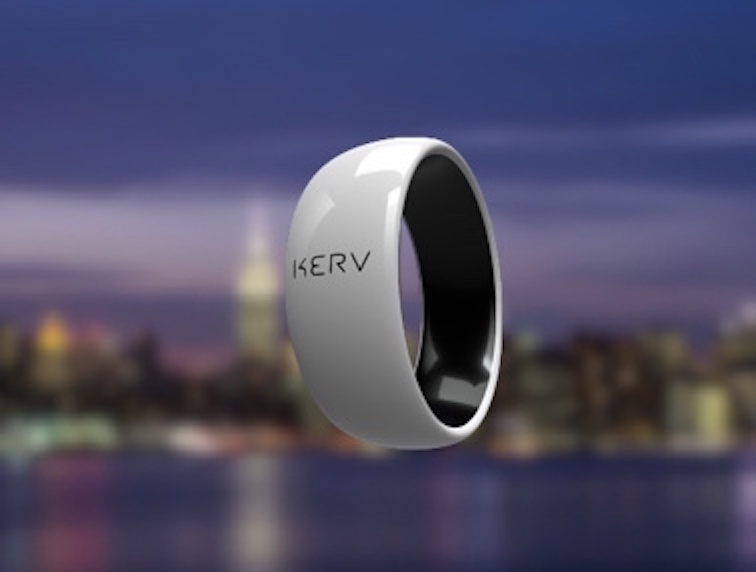 A little bit about the ring: it works independently and doesn’t require a smartphone connection. Besides, there’s no need to recharge it even though it is a wireless device. Every buyer receives a prepaid Mastercard. That’s actually how payments work – users put money there (via Visa or Mastercard) and Kerv does the rest. Later on, Kerv will be integrated with PayPal. Everyone interested can now buy the ring from the company’s official website. After a while, Kerv will hit the U.S. and Australian markets.

4GB Is Perfect Amount of RAM for Smartphones