The corresponding patent has been issued to Samsung engineers from the U.S. Patent and Trademark Office. Basically, a smartphone becomes a portable breathalyzer. Interestingly, the tiny sensor won’t be in the smartphone – it will be fitted into the S Pen stylus that comes in the set with every Galaxy Note device. This will also allow using the breathalyzer while talk ing on the phone. 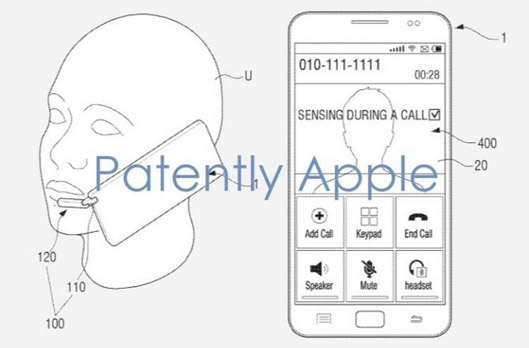 The built-in breathalyzer is an especially important feature for drivers. Before getting behind the wheel, they will be able to check the blood alcohol level to find out if they can legally drive. Theoretically, this technology will lower the number of accidents caused by drunk drivers.

In fact, the patent doesn’t really specify the functionality of the built-in detector which is described as a gas sensor. Therefore, its applications could be more advanced including detecting respiratory or other diseases. 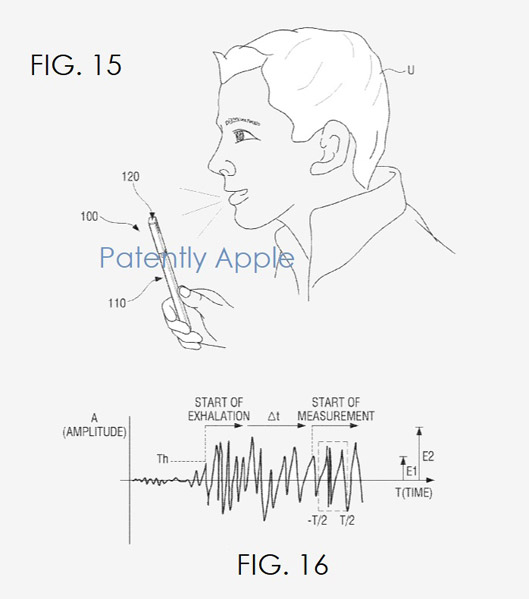