After Samsung has cancelled the production of Galaxy Note 7, everybody expected that Apple would derive the most benefit out of it, as these two companies are irreconcilable competitors. In reality, though, everything turned out to be quite different.

The company Gartner analysed smartphone sales in the third quarter of 2016 and results were rather curious. According to the report, even after the Samsung’s failure with Galaxy Note 7, Apple’s sales figures showed no raise. Apple actually cut down on supplies (around 3 million devices), so the market share of the company dropped from 13% to 11.5%.

Real winners in this situation were Chinese companies which gained the most profit. Among the most successful companies were Huawei, Oppo and BBK. The latter even doubled its share on the market. Going back to Samsung, its market share fell drastically – almost 4% and 12 million devices. As a result, the combined market share of Chinese companies is even bigger than shares of Samsung and Apple.

Experts presume that Apple is hardly going to get any significant profit from Note 7 scandal. In any case, both companies are still on top of the list and both are hoping to change the sales figures in the future. 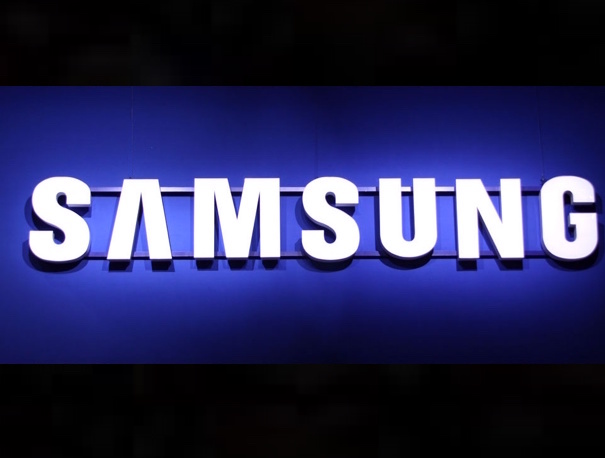 Feel the Taste of Virtual Reality