The first half of 2017 – that’s the time when Nokia is finally coming back to the smartphone market. The Finnish company has officially announced its return. Earlier, Nokia has made an agreement with HMD Global Oy, which has just come into force. From now on, all every matter, concerning Nokia smartphones, will be solved by HMD. HMD is also a Finnish company and it recently acquired all rights on Nokia devices from Microsoft.

Brad Rodrigues, the president of Nokia Technologies has expressed his gratitude towards everyone who supported the company through all these years. He added that the destiny of Nokia is now in safe hands, HMD Global is determined to bring the best products to the market. He guaranteed that customers won’t be disappointed with new Nokia devices.

On the Internet there are already a lot of rumours about the Nokia’s “comeback” smartphone. It has a code-name D1C. Among already known features, there are a few curious ones. The phone will run on Android 7.0, not Windows 10. Also, there will be two versions: 5-inch device and 5.5-inch one. They will have slightly different specs with the second one being more advanced. The return of Nokia smartphones is planned on the beginning of March, at Mobile World Congress in Barcelona. 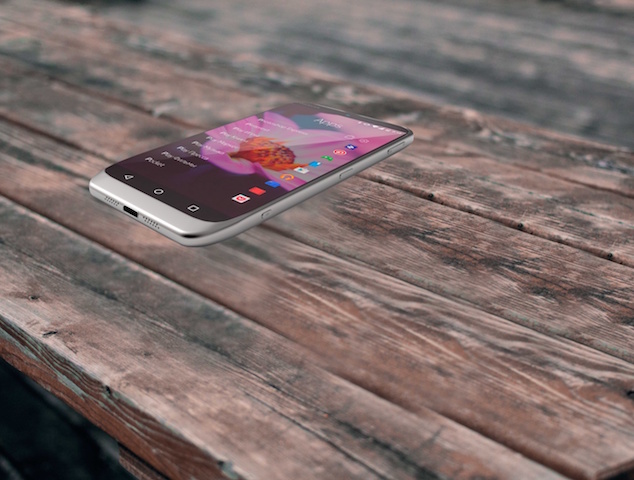