The company Withings, which has been bought by Nokia last year, confirmed its participation at the HMD Global press conference during the upcoming MWC 2017. Withings hasn’t revealed any details and mentioned something about a very exciting announcement. The company is very much famous for its health devices but also smartwatches. The latter seems quite interesting considering the recent release of Android Wear 2.0. That’s why some people are heavily discussing the idea of a Nokia smartwatch.

Besides, HMD Global, which owns the Nokia brand, will unveil three new smartphones on the same event. The list includes:

After Nokia had come back on the market and released Nokia 6, the attention to the brand and its products was enormous. That’s why everyone is excited about the Nokia presentation at MWC 2017 which will take place on 26th of February. Then, we’ll see all new smartphones and maybe even a smartwatch. 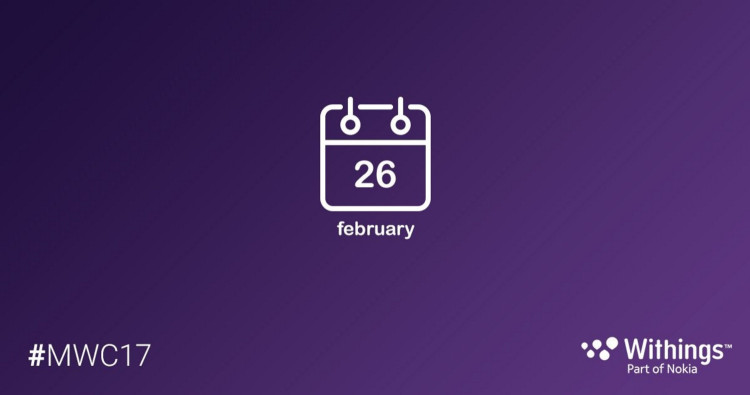