Virtual reality gadgets are becoming more and more advanced and life-like. A recently held conference Display Week 2017 featured a number of interesting innovations. Among them was the Samsung’ VR display with incredibly high resolution.

The pixel density in this display (858ppi) is approximately twice as high compared to existing 3.5-inch Oculus and Vive displays (460ppi). The number of pixels in the display matrix, Samsung’s new solution contains them 3.4 times more than the screens that are currently used in the aforementioned headsets. Even compared to high-resolution Gear VR, the new Samsung display has better characteristics. 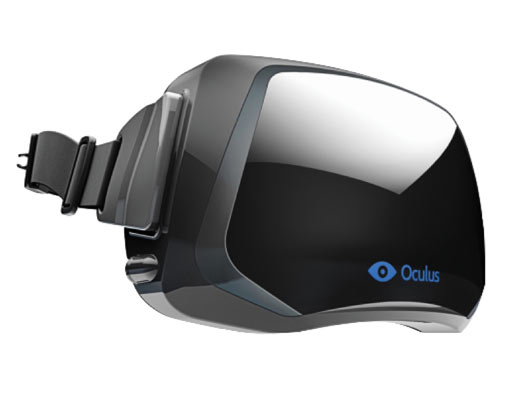 The difference becomes obvious when we look at the visuals. The screens in Oculus Rift or HTC Vive, despite having sufficiently high resolution, have a noticeable “wire mesh effect”. On the Samsung’s screen, this effect appears only in pure red tones. Other than that, everything is very clear.

Samsung didn’t say whether this technology in the company’s own headset or it will be sold to other manufacturers. In any case, it’s nice to see that VR industry is pushing the limits and keeps developing.

How To Balance Study-work-life Balance?