Samsung has had a difficult year. Note 7 production has been cancelled but the consequences are still tangible. So it’s no wonder that the company will try to redeem itself and restore its reputation in 2017. Everybody’s excited about S8 release but so far we’ve only heard a lot of rumours. The release itself is planned for April. But before that, Samsung is updating the ever popular middle-end Galaxy A line-up.

The company is unveiling new Samsung A3/A5/A7 during the CES 2017. However, a closed-door presentation already took place in Iran. New smartphones received a bunch of lot features from flagship models, including a unique design. The smartphones will support Always On Display technology – the time and notifications will be shown on the screen even when the phone is blocked. Among other novelties, it’s worth mentioning waterproofness (IP68 standard) and USB Type-C ports.

Other characteristics are still unknown. But we won’t have to wait too long – Galaxy A 2017 is already hitting the stores in January. Hopefully, this will be the beginning of Samsung success in 2017. 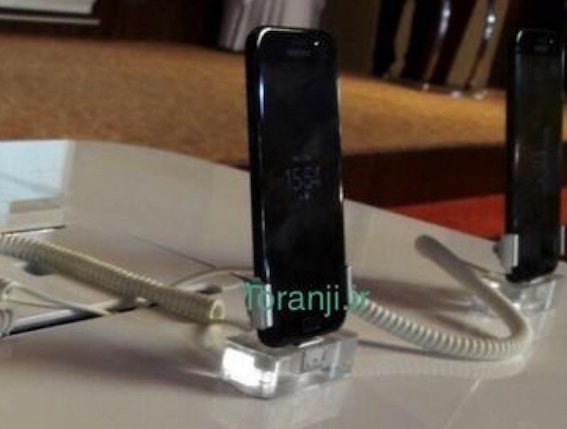