NVIDIA continues to expand its 10-generation graphics card line-up – the company introduced the new GeForce GTX 1070 Ti. The card will be a middle-ground solution between GTX 1080 and GTX 1070. At the same time, the card has excellent specs and will be serious competition to AMD Radeon RX Vega 56.

NVIDIA says that the new graphics card is aimed mainly at gaming and VR. The GTX 1070 Ti is based on the Pascal architecture and the GP104 chipset. Although the card is supposed to be just a little more functional than GTX 1070, it’s much more powerful. In terms of characteristics, it’s actually closer to GTX 1080 – GTX 1070 Ti boasts 8GB GDDR5 RAM, 1 607MHz clock speed, 2432 Cuda cores, memory bandwidth of 256GBps and 180W of power consumption. 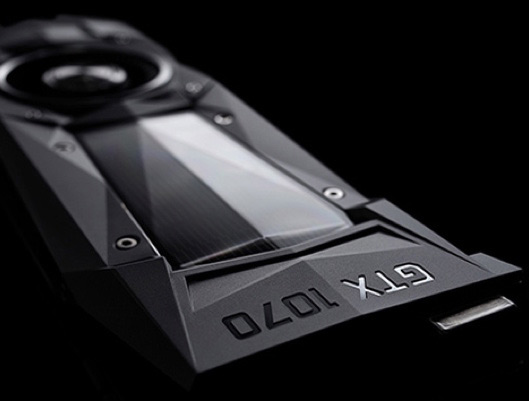 All in all, the new card is twice more powerful than GTX 1070, which makes it a strong contender on the market. Also, the Internet was filled with some information about possible restrictions on GTX 1070 Ti concerning overclocking. Thankfully, the rumours were just rumours – the software will allow users to boost the clock speed generator for the core chipset and RAM.

3D Printers Will Be Able to Print Food