This week, as part of WWDC 2017, Apple updated the MacBook Pro line – the laptops got new Intel Kaby Lake processors as well as faster SSDs. Of course, the first tests came instantly people, who plan to buy new MacBook, will be very happy with the results. 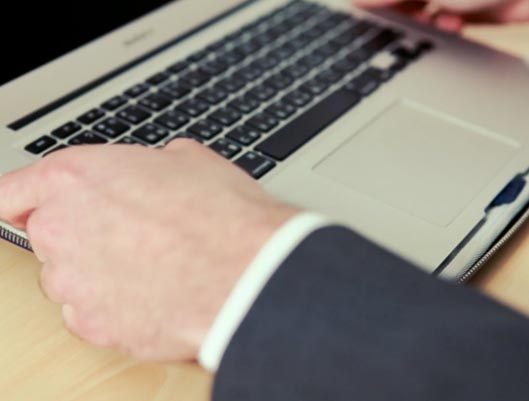 It is reported that the average new MacBook Pro is 20% faster than the previous generation of Appel laptops: for example, the 15-inch model with the Intel Core i7 processor scored 4,632 points and 15,747 points in the “single-core” and “multi-core” modes respectively. For comparison, last year’s MacBook Pro scored 4 098 points.

Obviously, the margin isn’t so big but the laptop undoubtedly became faster. That’s why, if you’re interested in buying the new MacBook Pro, it may be the time to do it.

Smartphone Will Be Used as Passports in Dubai Airport