The highlight of this year’s Computex exhibition was new Skylake-X and Kaby Lake-X Intel processors. Last year Intel wowed the audience with its first 10-core chipset and this year the company went even further. The top model, Intel Core i9-7980XE, comes with 18 cores and 36 threads. Also, the i9 series was accompanied by other chipsets with 16, 14, 12 and 10 cores. In addition, Intel announced a new generation of Core i7 and Core i5.

According to the available information, Core i9-7980XE includes 44 lines of PCI Express 3.0 and four-channel controller of DDR4-2666 memory. It also supports Intel Turbo Boost and Intel Hyper-Threading technologies to raise the clock speed automatically. More cores in the processor obviously results in increased heat generation. Therefore, Intel developed its own liquid cooling technology that will be used in new chipsets and some older models.

New processors will offer users amazing capabilities. Anyone who creates some kind of content will be able to render images faster, encode video, produce audio and view results in real time. All the tasks can be done at the same time. Also, gamers will be able to multi-task – they can play online and stream, record and share video at the same time. New i9 processors already selling, but top models will be delayed for a few more months, so the users would have to wait a bit. 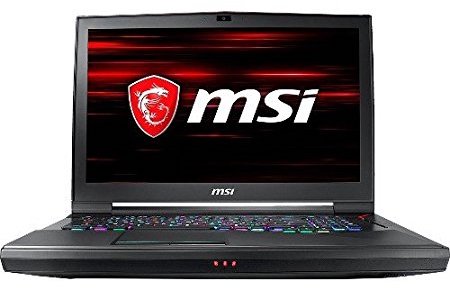