The main differences are quite simple – improved photo and video quality. For example, the camera is able to shoot video in 4K with 60fps frequency and has great capabilities in slow motion recording: 2.7K at 120 fps or FullHD at240 fps. Also, GoPro promises improved digital image stabilization.

As for taking photos, GoPro Hero 6 Black camera can shoot 12 MP images in JPG or RAW formats. Compared to Hero 5 Black, the 6th generation of GoPro has improved image quality in general and particularly in low-light conditions. 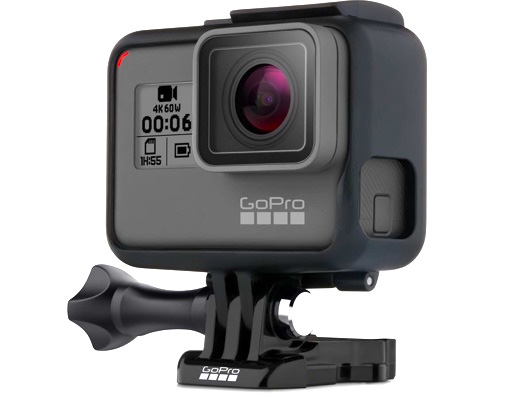 All these improvements are the credit of the new GP1 processor which was developed by Socionext. Making this chipset took three years, and its introduction is an important step for GoPro which equipped its action cameras with Ambarella processors before that. The new chip can give GoPro an advantage in competing with Chinese competitors that use the same processors. GoPro Hero 6 Black is already available for purchase for.

Elon Musk Came up with a Fastest Transportation Method