It’s been three years since the latest version of Mac Pro PC and users have eagerly anticipated the news about it. Fortunately, Apple hasn’t forgotten about their personal computers.

According to recent information, new model of Mac Pro is coming out in March, 2017. This information was actually released by AMD. In 2016 the company only introduced 3 middle-end and budget Polaris graphics cards, and there were no premium products. However, the media suggests that new Mac Pro will be the device, fitted with a premium graphics card – AMD Radeon RX 490. Its release is planned for May of 2017, so it’s possible that an updated Mac Pro will be presented around the same time.

Apparently, Apple has finally returned to personal computers. The company hasn’t updated Mac Pro since 2013, which caused a lot of rumours suggesting that Apple decided to stop producing PCs. Nevertheless, Mac Pro is coming back on the market. Possibly, it will be officially announced at the WCDC conference, the same one, during which the current Mac Pro was introduced in 2013. In any case, it’s a good thing that Apple hasn’t dropped the idea of updating their personal computer. 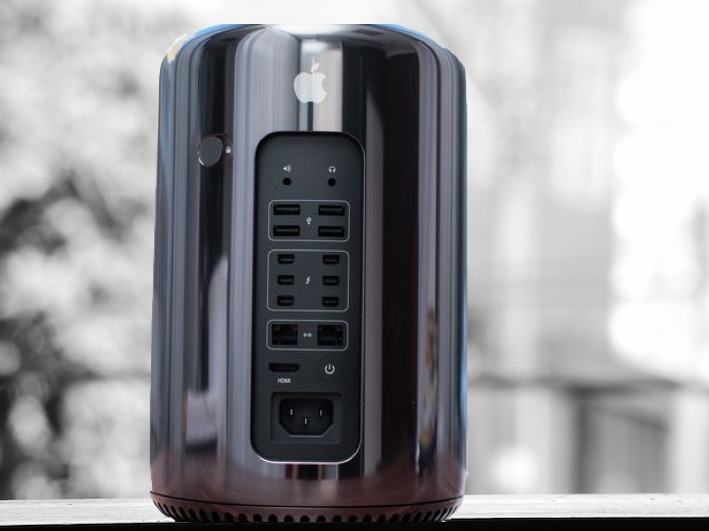